StudioPlus Software, LLC, is committed to developing the highest quality software solutions for the professional photo industry and has remained under its current ownership since its inception.

The company, originally called MB Hunt Software, Inc., was formed in 1995 as a custom software development company that created business solutions for many companies, including Taco Bell, Merrill Lynch, Thermo King, and others. With digital imaging and internet technologies becoming more mainstream, the company began the development of StudioPlus studio management software in 1997. Our award-winning software was originally released to the market as version 1.0 in 1998, and quickly became widely accepted as the premiere photography studio management and digital workflow software of the industry.

+ Mission and core values
+ Charities we support
+ Contact us 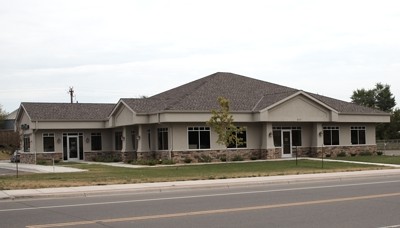 StudioPlus offers a full array of software solutions designed to help professional photographers build successful businesses. Developed in consultation with photographers and studio managers, StudioPlus Software's business management, full digital workflow, and e-commerce solutions are tested and true. Whether you are new to the business of photography or already an industry legend, we have the tools you need to take your business to the next level.